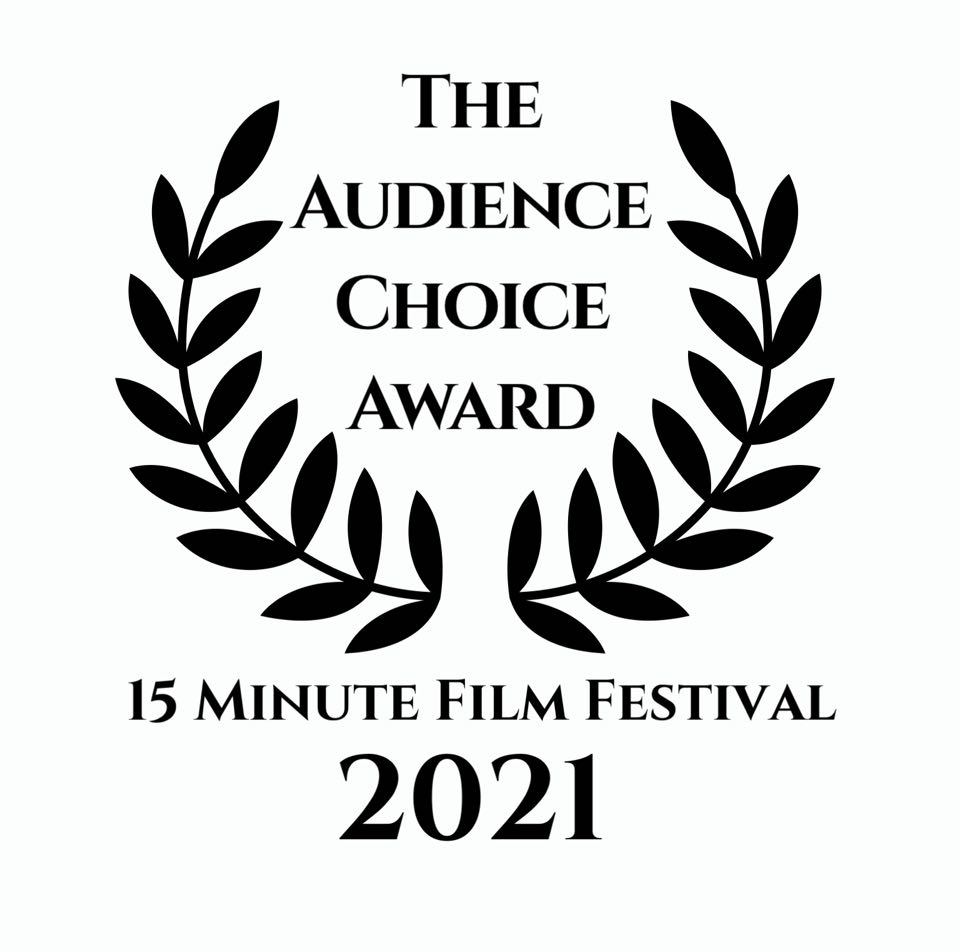 An emotionally troubled man enlists the help of his neighbors when Stella goes missing and is reminded of what matters most.

The story is about loneliness, isolation, fear of loss, connection and the kindness of neighbors. It opens with Lucio coping with his troubled mental state. When he becomes aware that Stella is missing, he searches the neighborhood looking for her and gets help from his neighbors, Mei and Myles. Where is Stella?

The film also pays homage to the character Marlon Brando played in “A Street Car Named Desire” which includes the most famous delivery of the line “Stella!” in cinema history. In the iconic movie which was adapted from Tennessee Williams’ Pulitzer Prize-winning 1947 play, the character played by Marlon Brando was originally written as an Italian American named Lucio.