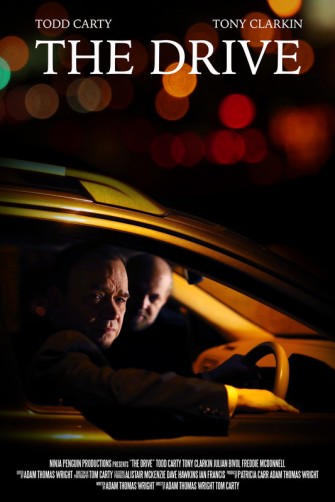 Dan, an only son, is struggling to come to terms with his father’s dementia. They set out on a journey of reminiscence, embracing the all-consuming, inevitable changes that are taking place. Through acceptance, can Dan find happiness?

Directors Adam and Tom met at school when they were about 11. They kept in touch and ended up in the same film class aged 16. They made their first film together for a project; a two-minute short which was accepted into several film festivals.

Adam is an actor with a keen interest in writing and directing, while Tom enjoys cinematography. They teamed up again aged 18 for their second short film, The Drive; an ambitious project about coming to terms with dementia.