Director Allee Stone is a native of Southern California. She has had a passion for films and filmmaking since early childhood. Allee is currently enrolled as a rising high school senior in the film conservatory at the Orange County School of the Arts. Allee intends to continue her film education in college and then embark on a career in the film industry directing narrative films in the horror and thriller genres. 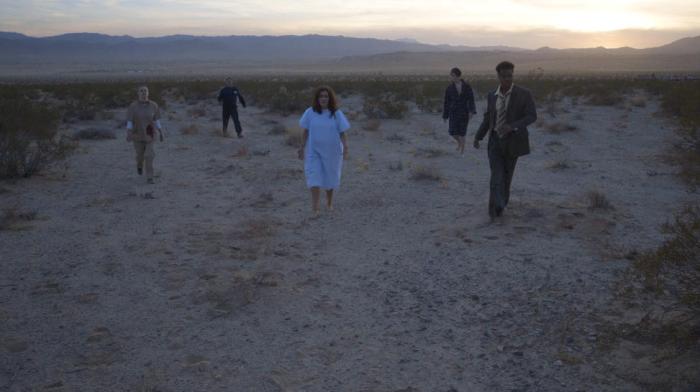