Skip to content
HomeWinners2017 Third Quarter WinnersAbout Art, My Family and Me

I’ve made an essay film! I tried to answer the questions I have as a young adult. What does art mean to me? How is art connected to my family? And who am I in between? Using only home videos from my family, adding my improvised comment to it, a light essayistic film was born. 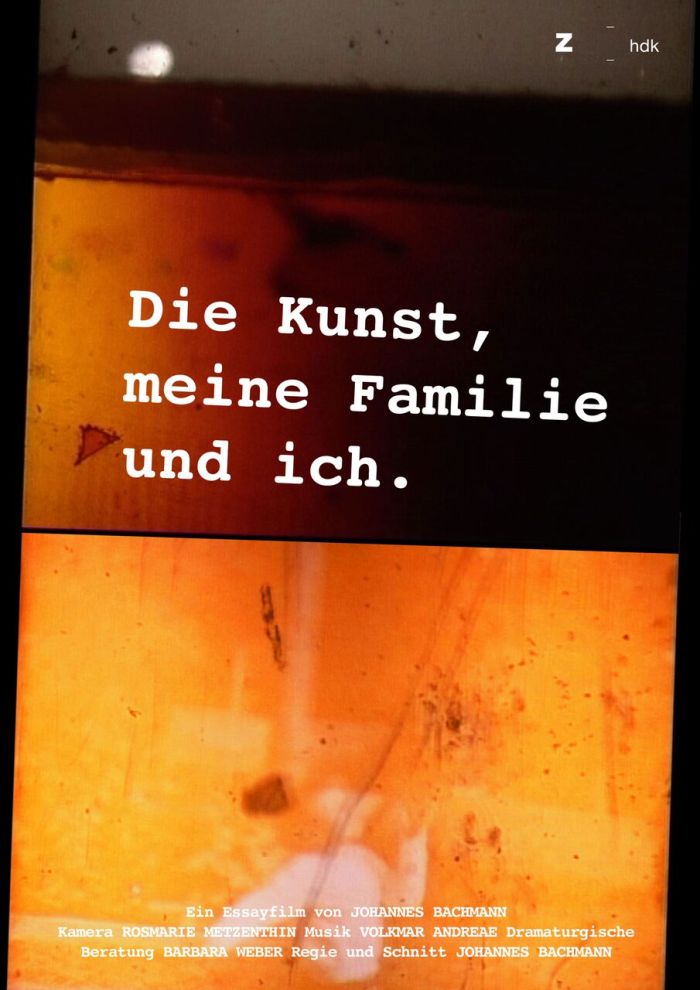 Johannes Bachmann (born 1992) grew up in Munich in a Swiss musician family and shot his first movies with Lego figures at the age of 9. After his graduation, he began to study Theater Studies, dropped out, and completed different internships in film companies. Since 2012, he has been studying Bachelor of Arts in Film at the Zurich University of Arts. Besides directing his own movies, he also works as a Director of Production and Editor. Occasionally, Johannes works as an actor in German television productions.